A small exhibition that prepares you for a visit 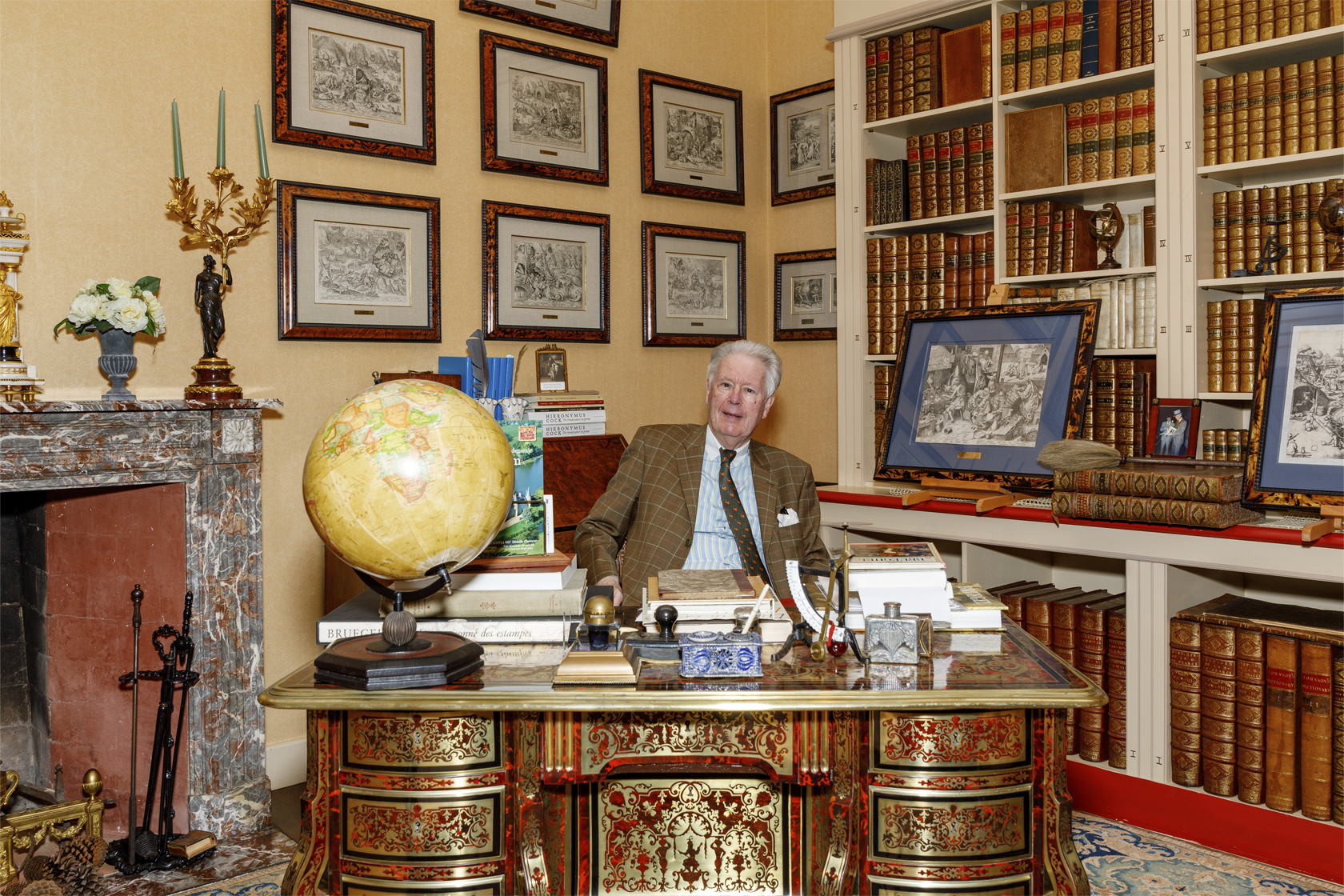 The beautifully renovated library and office contain a unique collection of handwritten books and works by Pieter Bruegel the Elder.

In the castle, Count John de Marnix exhibits his personal collection of Bruegel etchings, one of the largest private collections in the world. 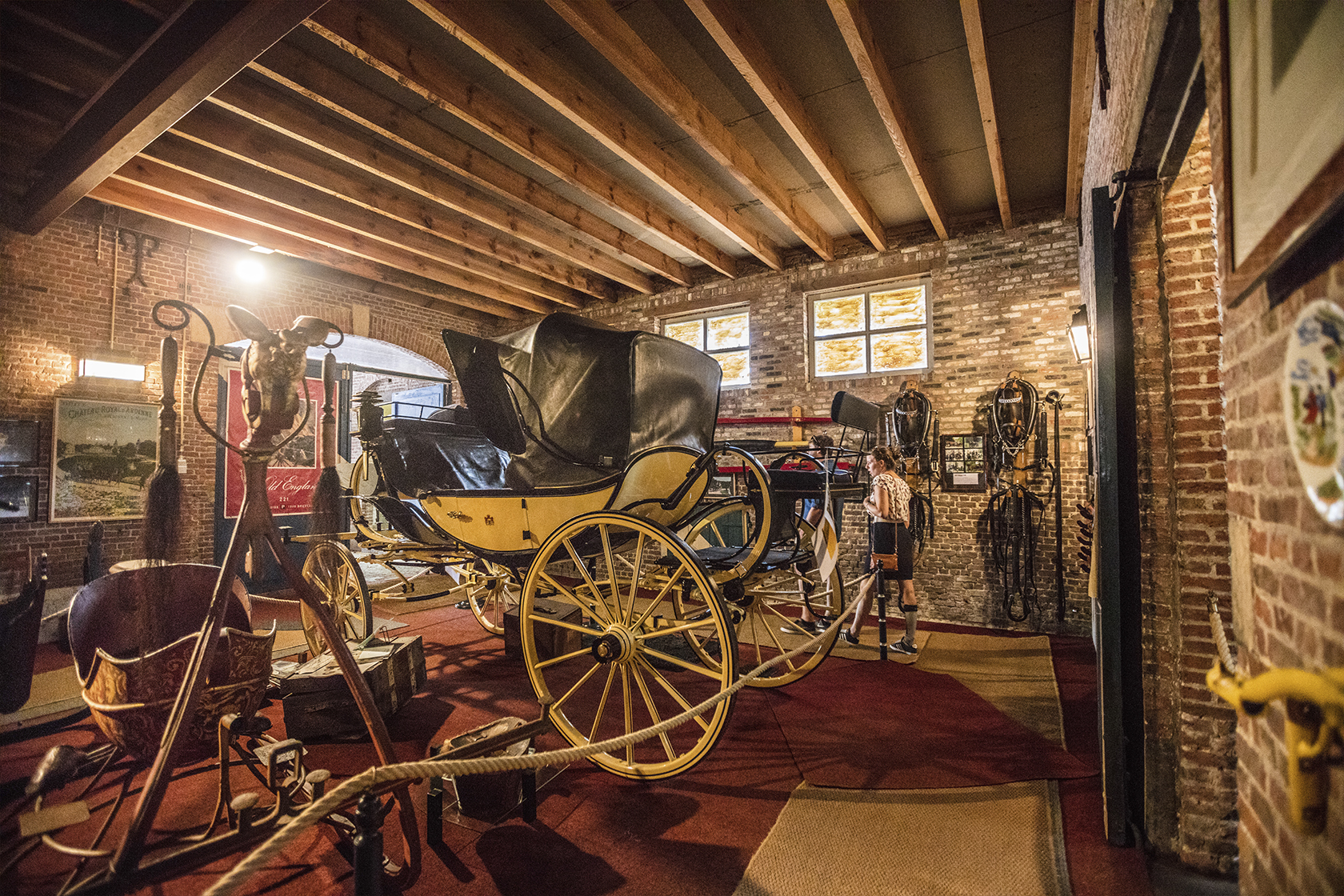 In the majuste outbuildings you will discover a large and unique private collection of carriages and equipments for the harnessing of horses. 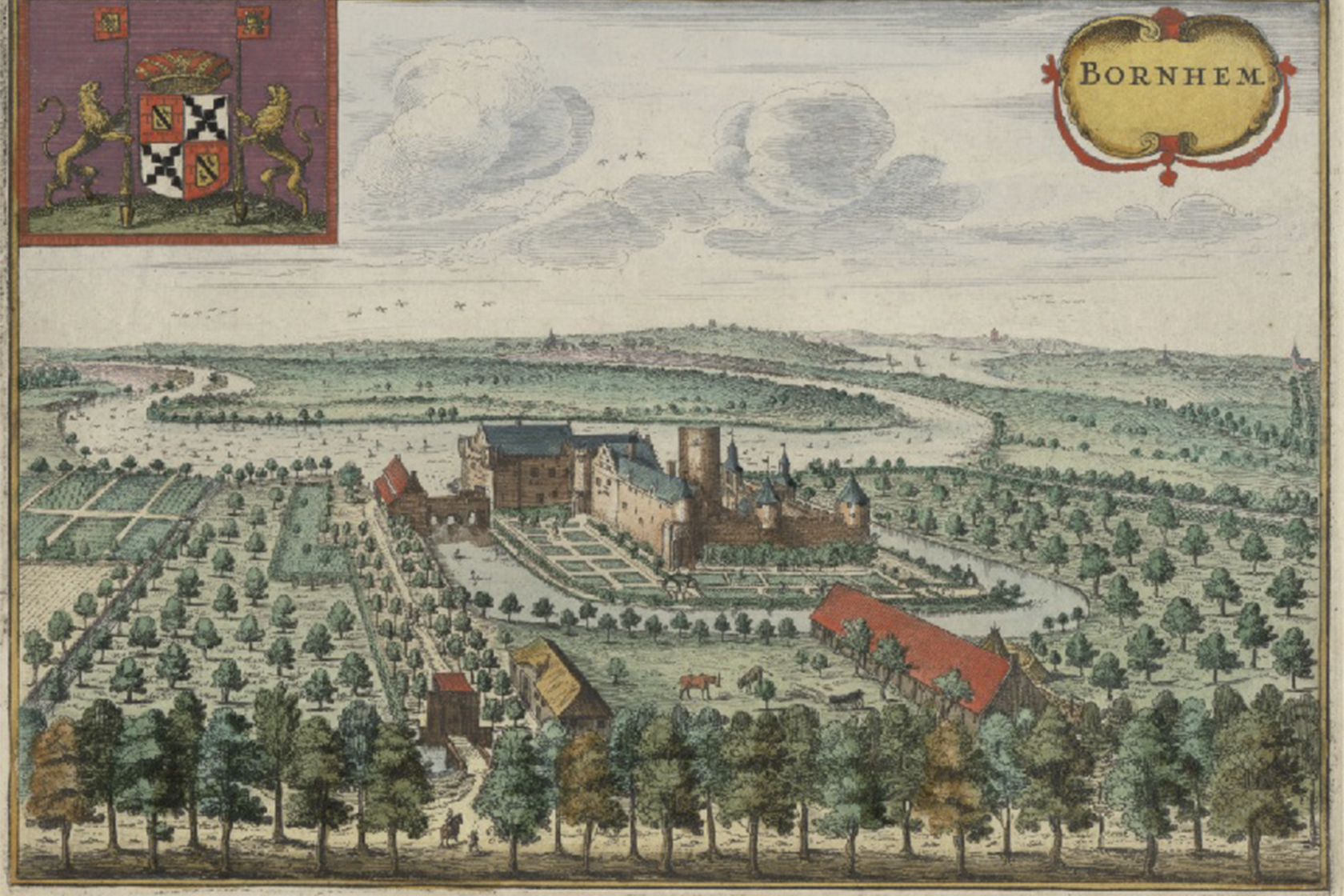 Dilapidated and looted during the Geuzen Wars (Eighty Years' War), the castle came into the possession of the Spanish nobleman Pedro Coloma in 1587. 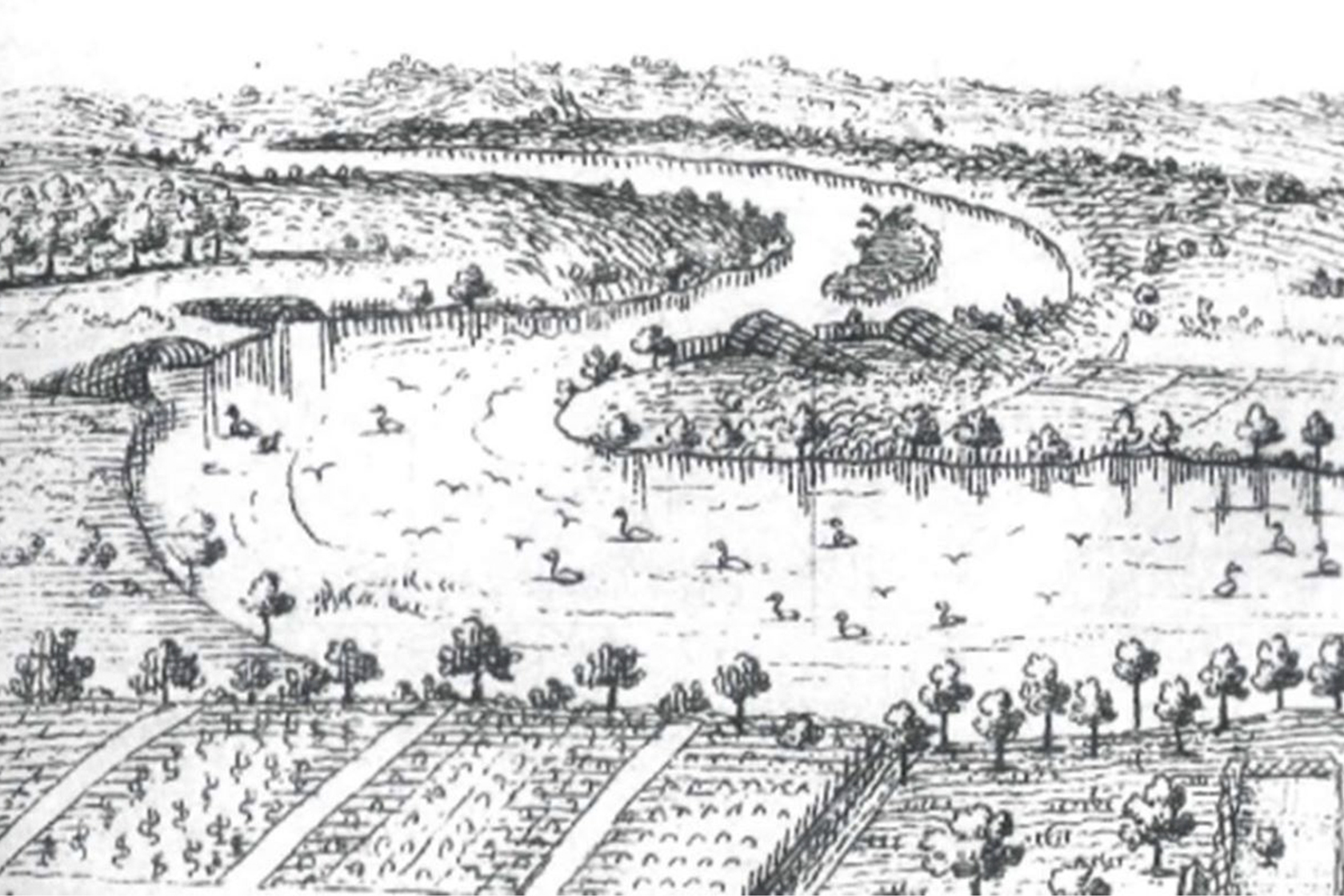 Historical sources indicate a considerable duck catch in Bornem as early as 1318, which required a large catching installation. 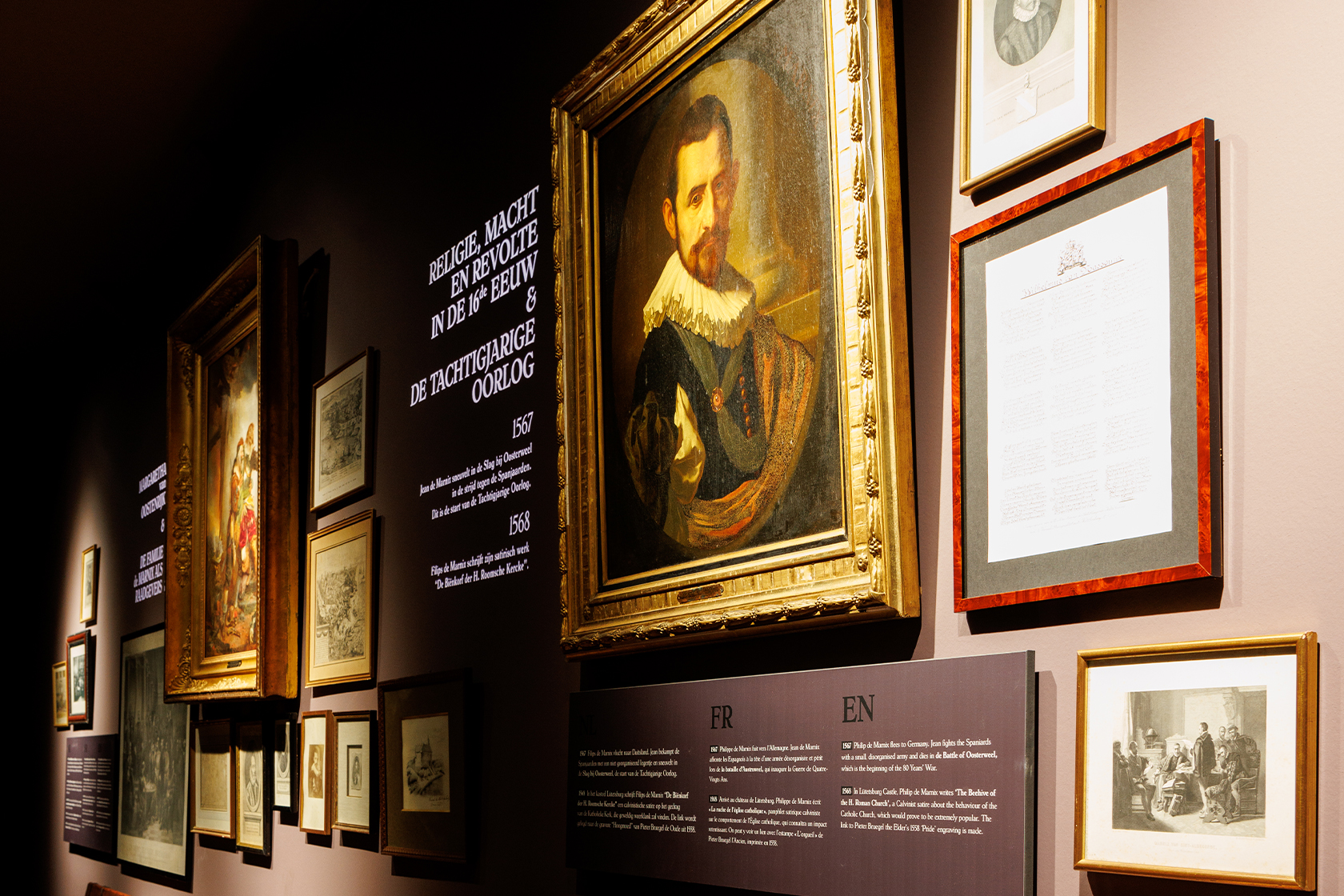 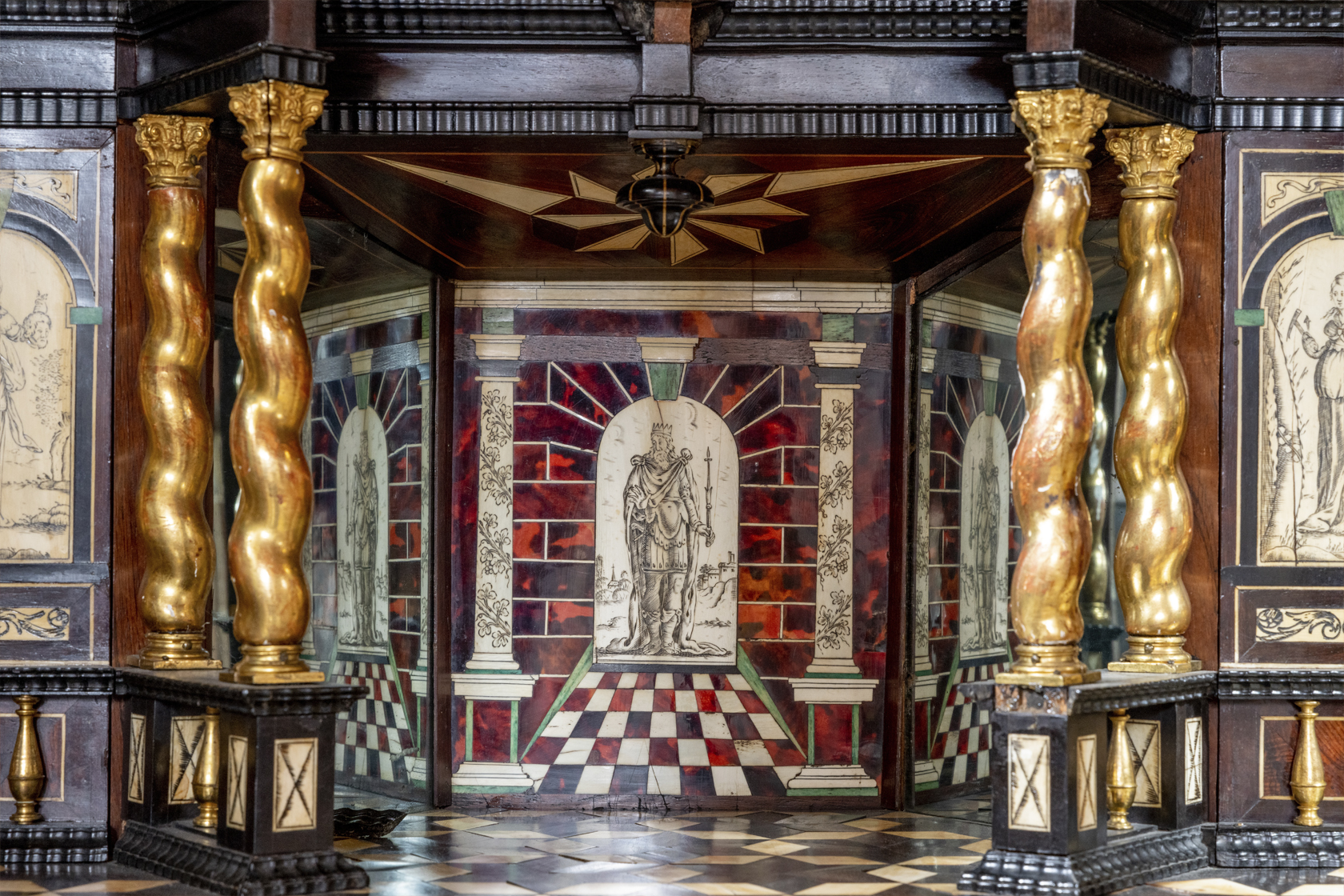 The numerous rooms of the castle are tastefully decorated and house a rich collection of beautiful 18th century furniture. 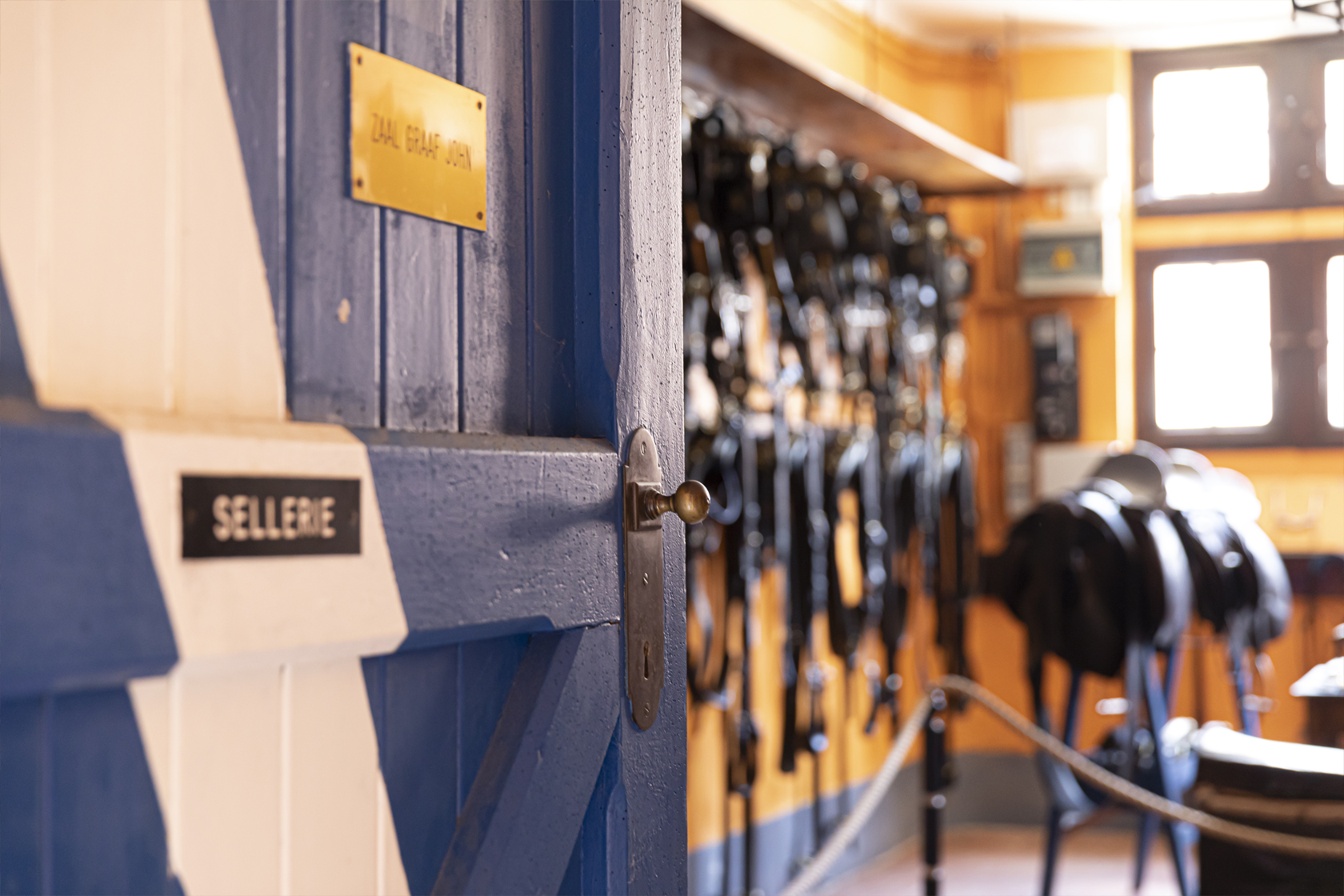 Life in and around the castle

A visit to the castle gives you an idea of ​​life in and around the castle, throughout its long and rich history. 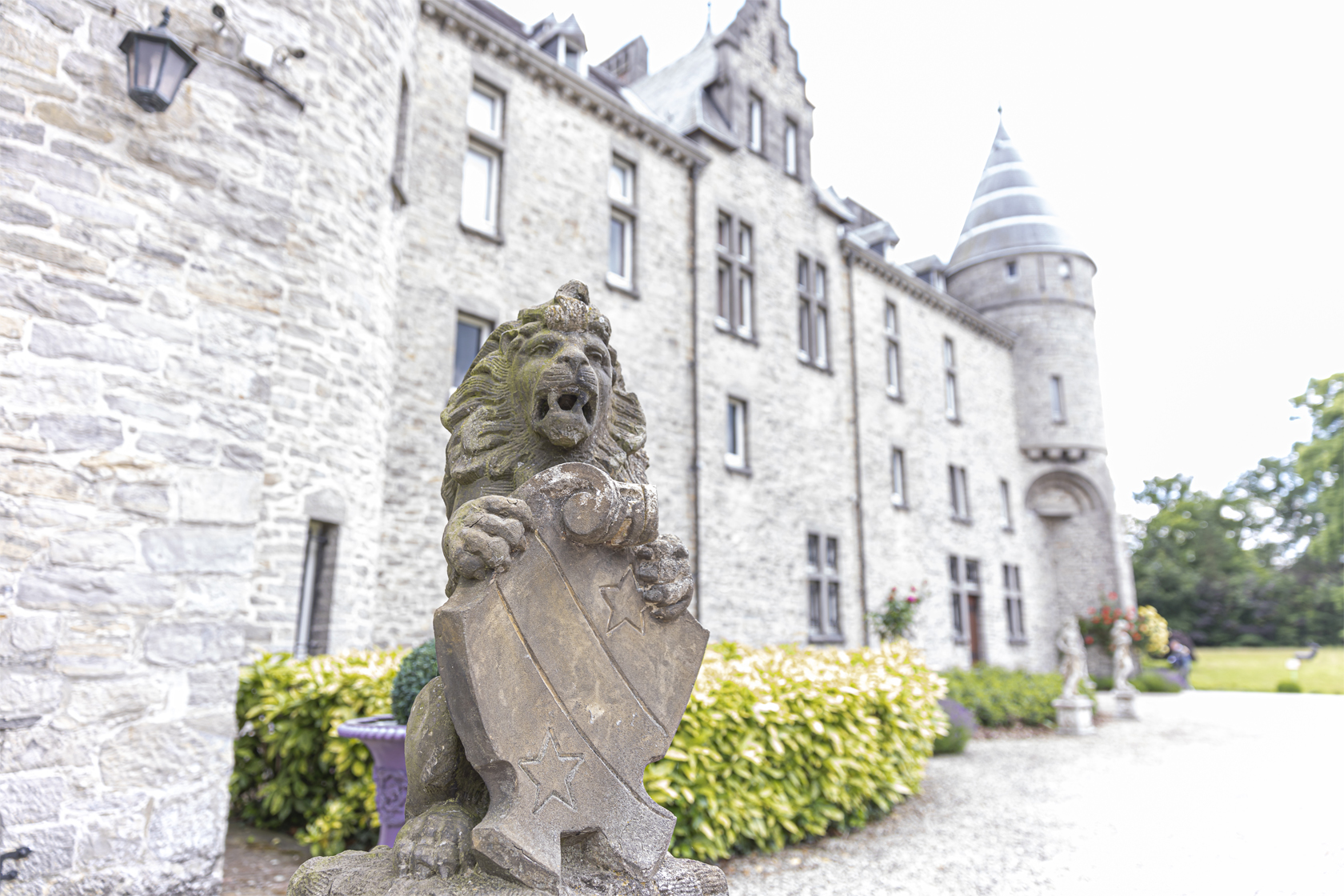 A fortress against the Normans, owned by the Spanish nobleman Don Pedro Coloma and later by Philips de Marnix. 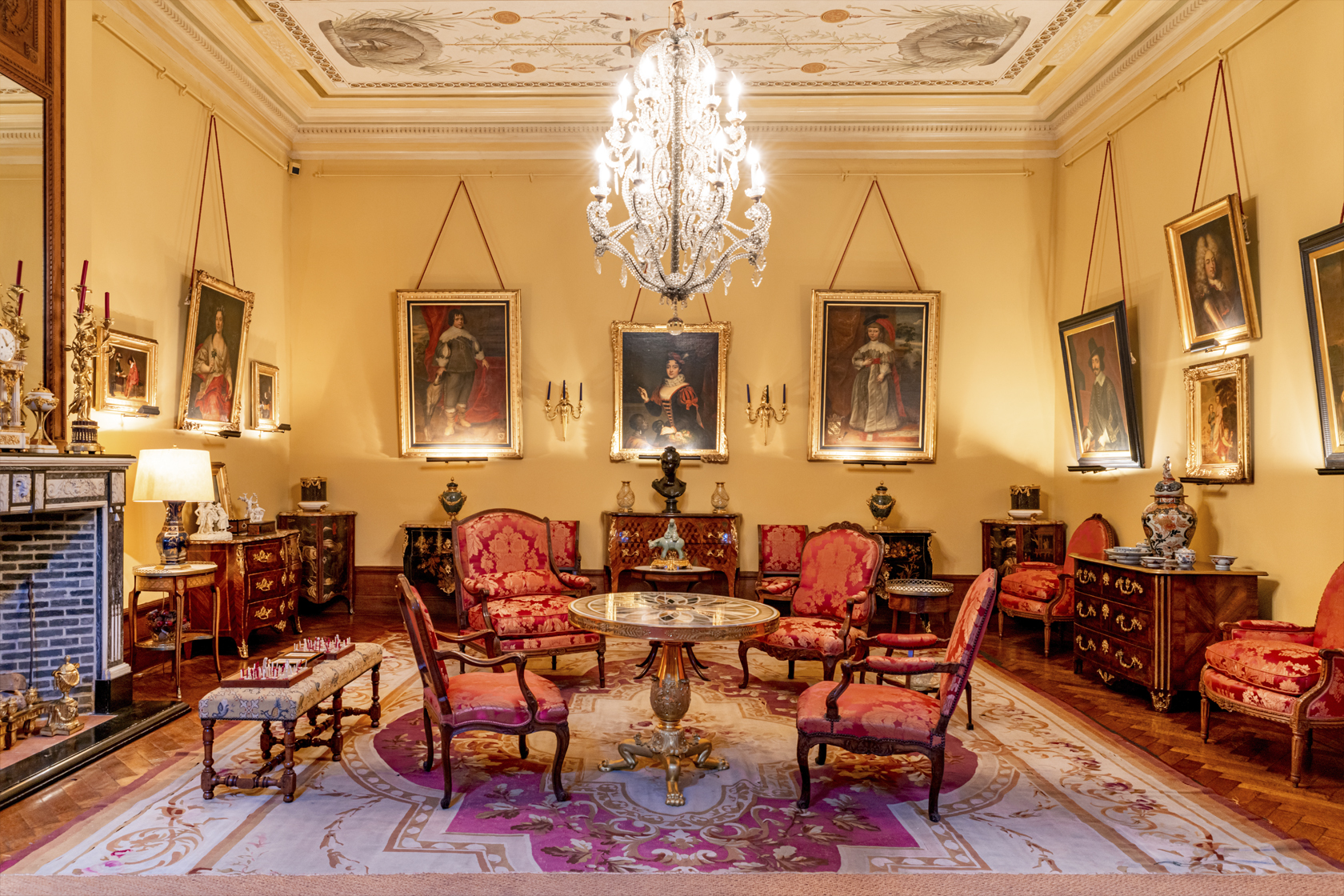 In the numerous rooms you will become acquainted with, among others, Margaret of Austria, Emperor Charles V, Philip II of Spain and the House of Orange-Nassau.